Step 4: How to install Windows XP from scratch

The process varies a lot depending on the computer that you are using. Traditionally, you would open the BIOS menu and change the order of drives in the BOOT menu. Newer computers use UEFI instead of BIOS, which needs to be accessed in a special way if you're using Windows 8. 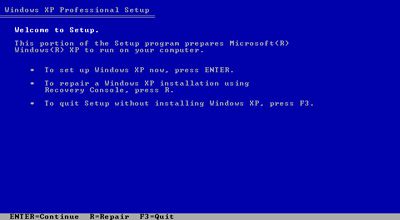 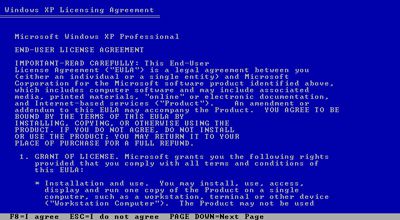 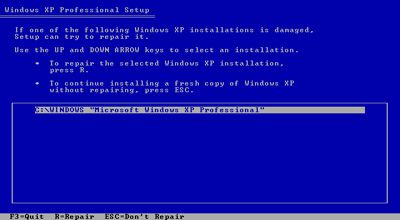 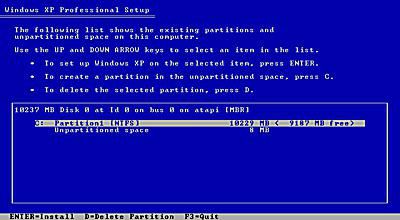 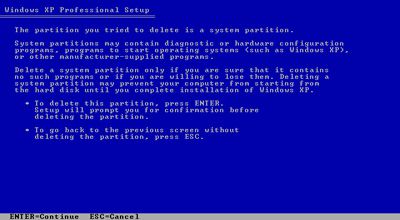 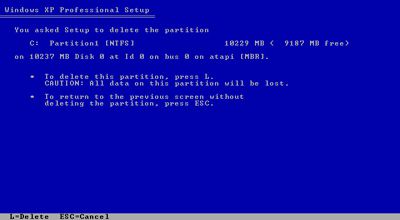 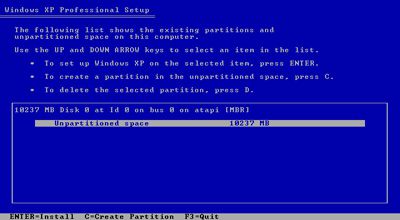 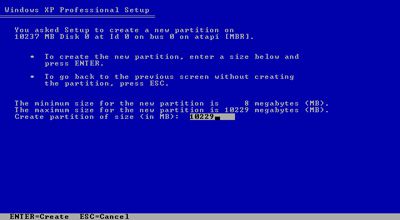 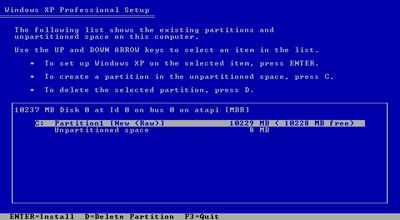 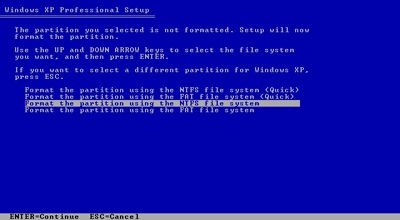 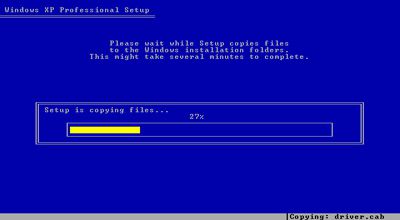 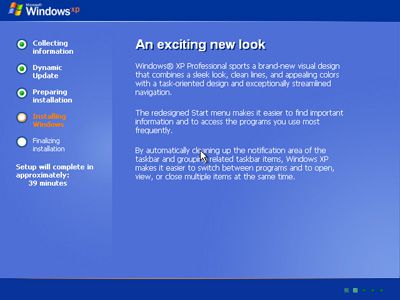 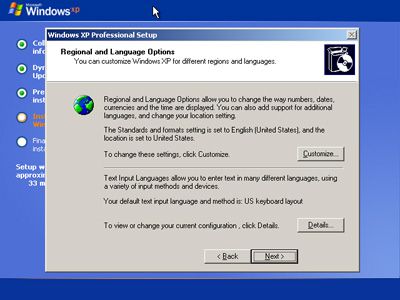 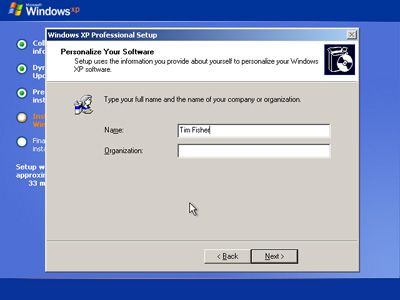 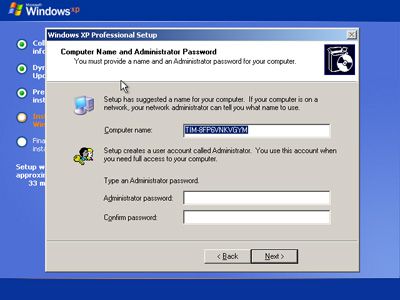 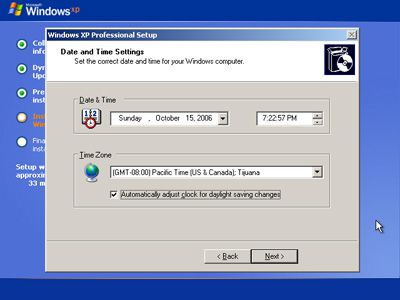 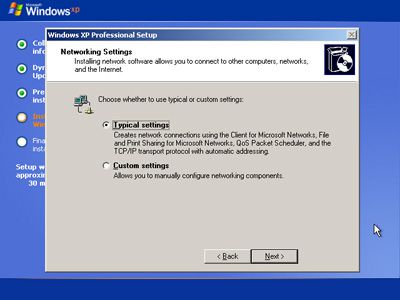 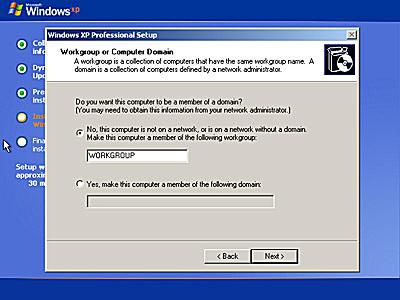 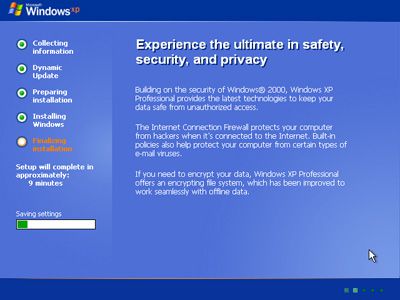 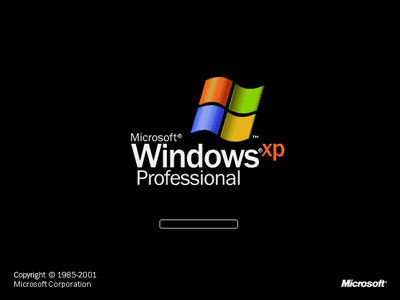 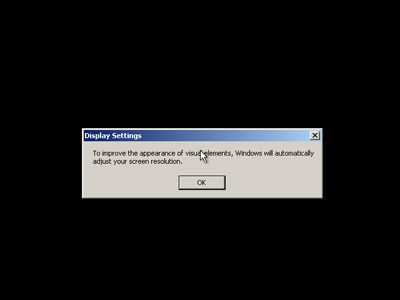 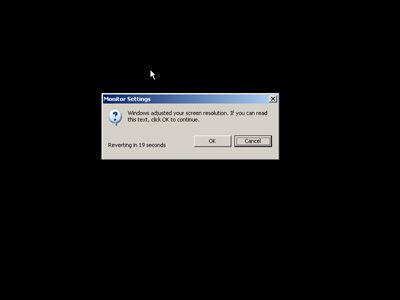 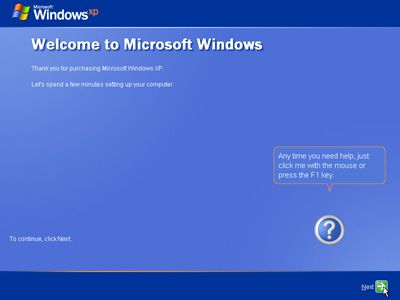 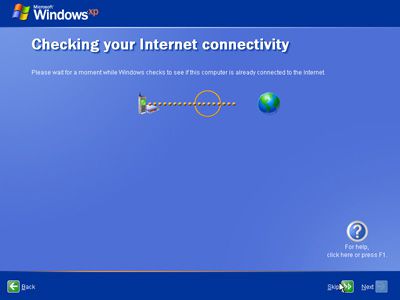 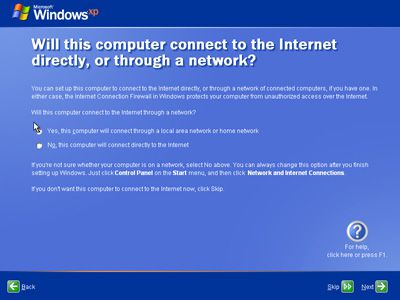 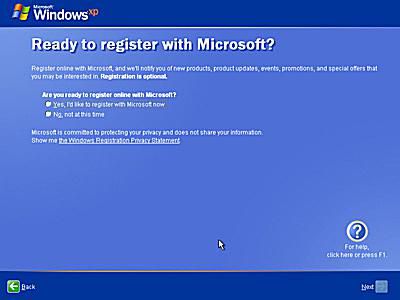 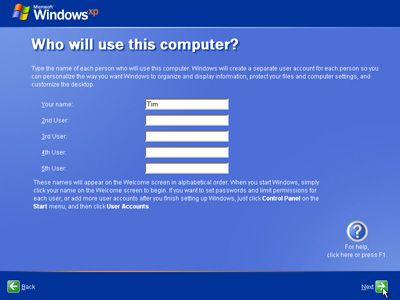 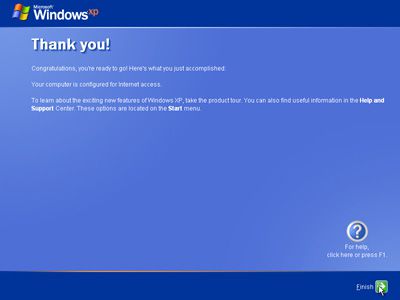 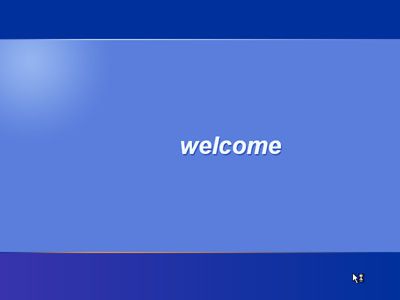 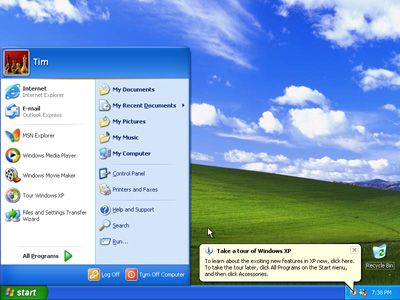